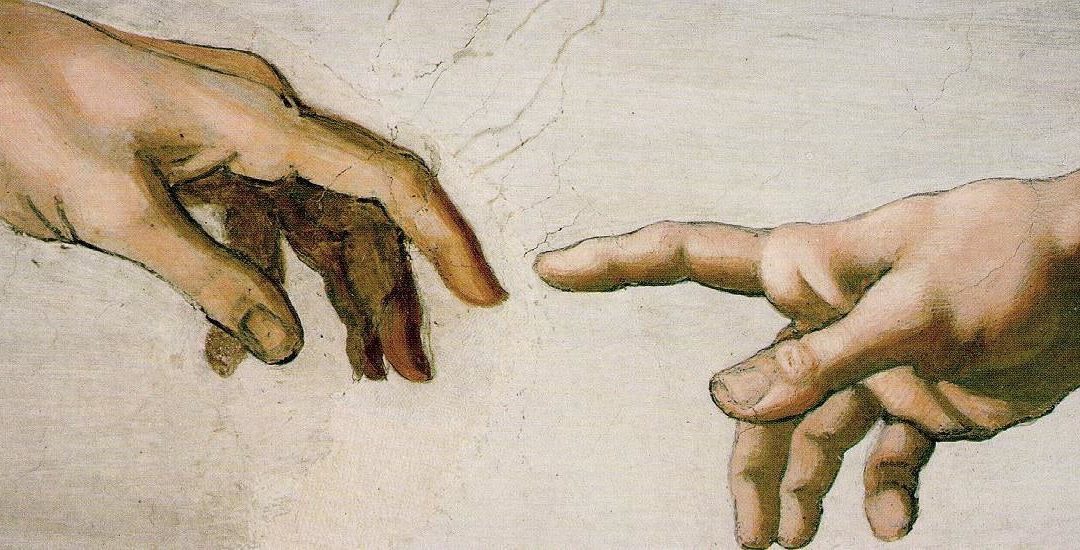 Then God said, “Let us make man in our image, after our likeness. And let them have dominion over the fish of the sea and over the birds of the heavens and over the livestock and over all the earth and over every creeping thing that creeps on the earth.” (Genesis 1:26, ESV)

God has called Man to lead Creation, to be good stewards of His work. We often misinterpret “dominion” here as though we’re called to dominate all of creation, but it’s more correctly rendered as “stewardship”. God is calling us to be good stewards of His creation, to take care of it on His behalf.It’s by no coincidence He also says “Let us make Man in our image”, and the following call to take stewardship over Creation provides some insight into what that means. Being made in God’s image doesn’t equate us with Him, but instead like Him.

So we’re called to be like God in that we’re given power over Creation. Unlike God, we can’t think anything into being, but can only take what He has already created to use and form into the things we think of- to create.

The Creator has called us to create, to the fullness of our limited ability. This is why science and technology are inherently good, so long as they don’t lead us into temptation to think of ourselves as a replacement for God.

Just as God is inherently relational, Man, in His image, is made for relationship: with Him, with each other and with Creation.

God has created all things.

There is nothing new under the sun.

What can you, personally, create using the gifts and talents God has granted you?

Do the things you create glorify God, or yourself?

Think of the more personal portion of creation God has granted you. Family, friends, co-workers and any property you may have. Have you been a good steward?

Where do you think you could do better?

Would your Father in Heaven be proud?