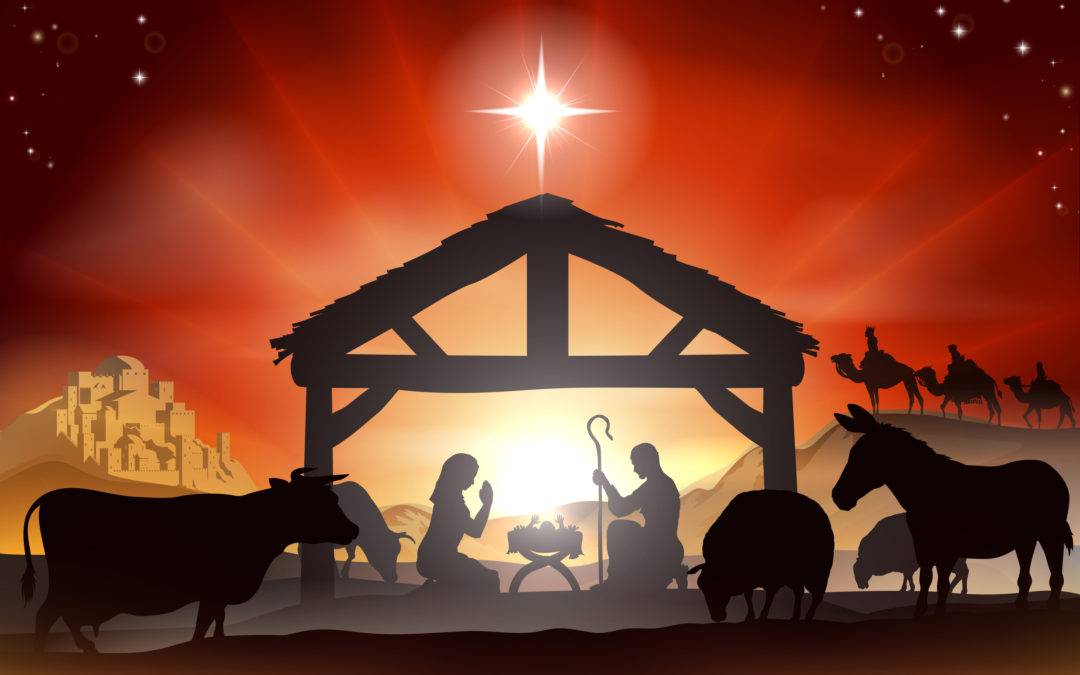 The first reading from 2 Samuel sets a really remarkable scene in Scripture. David, realizing God has kept His promises and not only saved him from his enemies, but placed him as (1)prince over all of God’s chosen, decides he wants to do something for his God. He asks (paraphrased) “Here I am in a house of cedar, yet the Lord resides in a humble tent?” He recognizes God deserves better than what He’s been provided. So when he speaks with the prophet Nathan, he intends to build a house for The Lord. However, God has higher plans, so when He speaks to Nathan reminding him of all the promises He kept with David and points out how He didn’t ask for a house of cedar. He instead makes another promise- that He will instead build a house for David and his bloodline! David, out of the goodness of his heart, proposes building a house for The Lord, who has provided so much for His people without asking for anything in return, and instead is promised a new house made by God. Not just any house either, but one that will last forever where His people can dwell in peace. However, it will be built by one who comes from David’s bloodline in the name of The Lord. God then promises to establish the throne of this ancester forever, and that He shall be a father to him, and to God he shall be a son. This is the greatest of all the promises God made to David, and it is here that The Lord has very clearly declared His plans for redemption and provision for His people.

Enter the gospel reading, Luke 1:67-79. Here we read the prophecy of Zachariah, where he proclaims how God’s promise that He made with David has been kept. Specifically, he says:

“Blessed be The Lord, God of Israel, for He has visited and redemmed His people and has raised up a *horn of salvation* for us in the House of David, as He spoke *by the mouth of His holy prophets from old*.”

Zachariah, who had been made mute, bursts in praise for the God of Promises as soon as his voice is returned to him. Just imagine what God showed him. Perhaps he saw the splendor of this new Kingdom.

In ancient times, it was customary to make way for a king by blowing a ram’s horn, so that all nearby would know and show him honor. So, what does Zachariah mean by “Horn of Salvation”? Who declared the coming of our eternal King- John The Baptist, son of Zachariah. The coming of Christ, the Logos (The Word), was what John was proclaiming.

So it’s fitting, that during this celebration of the birth of Jesus Christ, Son of God, that we read about the House He promised would be built by David’s ancestor (Jesus), the throne God (The Father) would establish for His son, and the Kingdom He will reign over in peace for all His chosen people.

God bless you, and your family during this Christmas season!

(1) 2 Samuel 7:8
Thus says The Lord of hosts, “I took you from the pasture, from following the sheep, that you might be prince over my peaople Israel.” Who’s King? : )